Erik was born August 5, 1969 in Wapenveld, The Netherlands. He has studied at the Hogeschool Constantijn Huygens (1986-1991) but continued his musical education at the Amsterdam School of the Arts, where he studied jazz- and leadtrumpet, later followed by jazz arranging. In 1996 he finished his schoolyears. During his college-years Erik had already played with the Metropole Orchestra, the Skymasters, the Dutch Jazz Orchestra, the Glenn Miller Orchestra and various popbands.

Erik was the leadplayer of the Glenn Miller Orchestra (Europe) for more than 20 years and played with the orchestra from 1989 – 2020. With the Glenn Miller Orchestra he has toured all over Europe and Russia, from Helsinki to Palermo, from Vladivostok to Amsterdam and played in many major concert halls all over the world, like the Konzerthaus in Vienna, the Concertgebouw in Amsterdam, Dom Muzyki in Moscow and the Berlin Philharmonic, to name a few. He also did some concerts in the USA with the Dutch Jazz Orchestra (Pittsburg) and the big band of the Amsterdam School of the Arts (Miami, Boston). 2011 was his 12th season with Circus Cascade, where he played with a small ensemble in a special Christmas circus in Utrecht. Highlights in his career were touring in Japan and China with Ten of the Best and the Jazzorchestra of the Concertgebouw. In the nineties he made a a tour to the US with the Dutch Jazz Orchestra to perform for the Ellington/Strayhorn family.

In the last decades 20+ of his books were published by the Haske, nowadays Hal Leonard and Music Shop Europe are publishing these play-along books. Next to that he wrote 200+ books for trumpet, trombone, horn & tuba which are published by qPress Music Publishing. He has written various compositions and arrangements for different orchestras in (see arrangements).

Nowadays he mainly works as a leadtrumpetplayer, composer/arranger and teaches Trumpet Technique at the Amsterdam University of the Arts since Sept 2019. In the summer of 2019 Erik became a regular member of the Jazzorchestra of the Concertgebouw. In 2021 he joined the Cubop City Big Band. 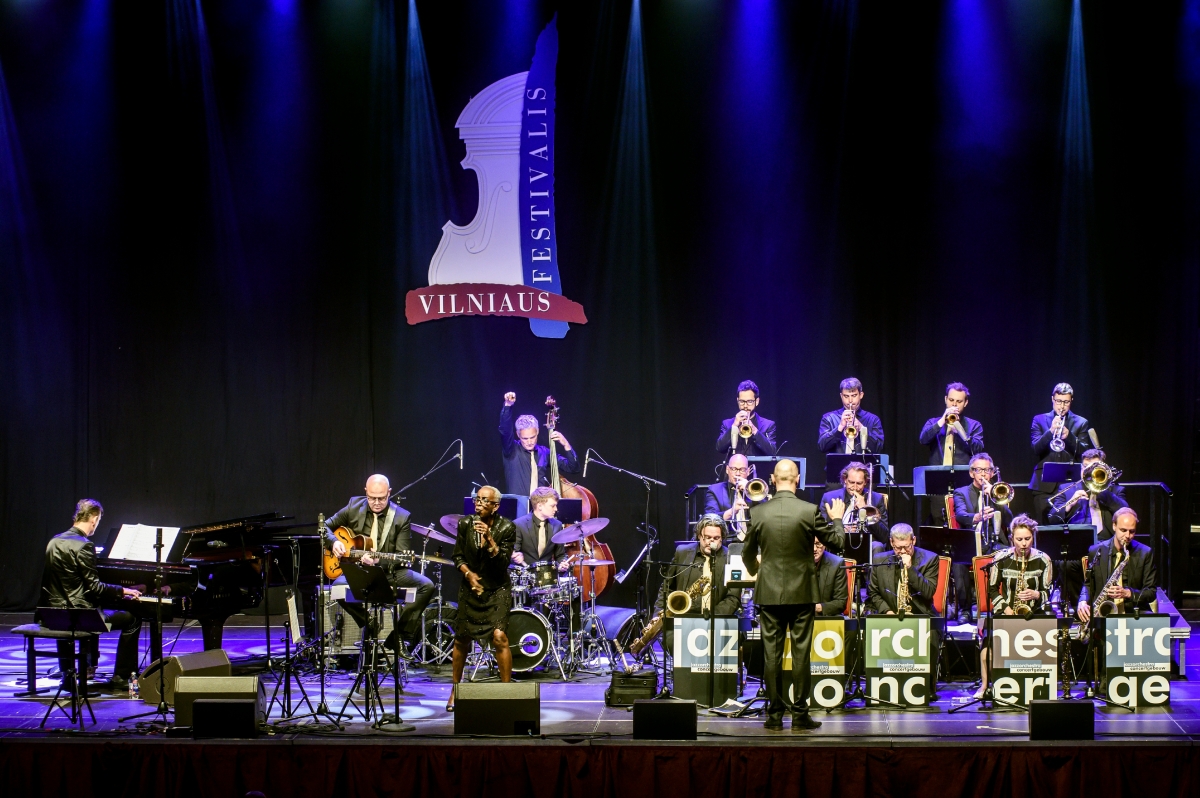 The Jazz Orchestra of the Concertgebouw in Vilnius (June 2019) 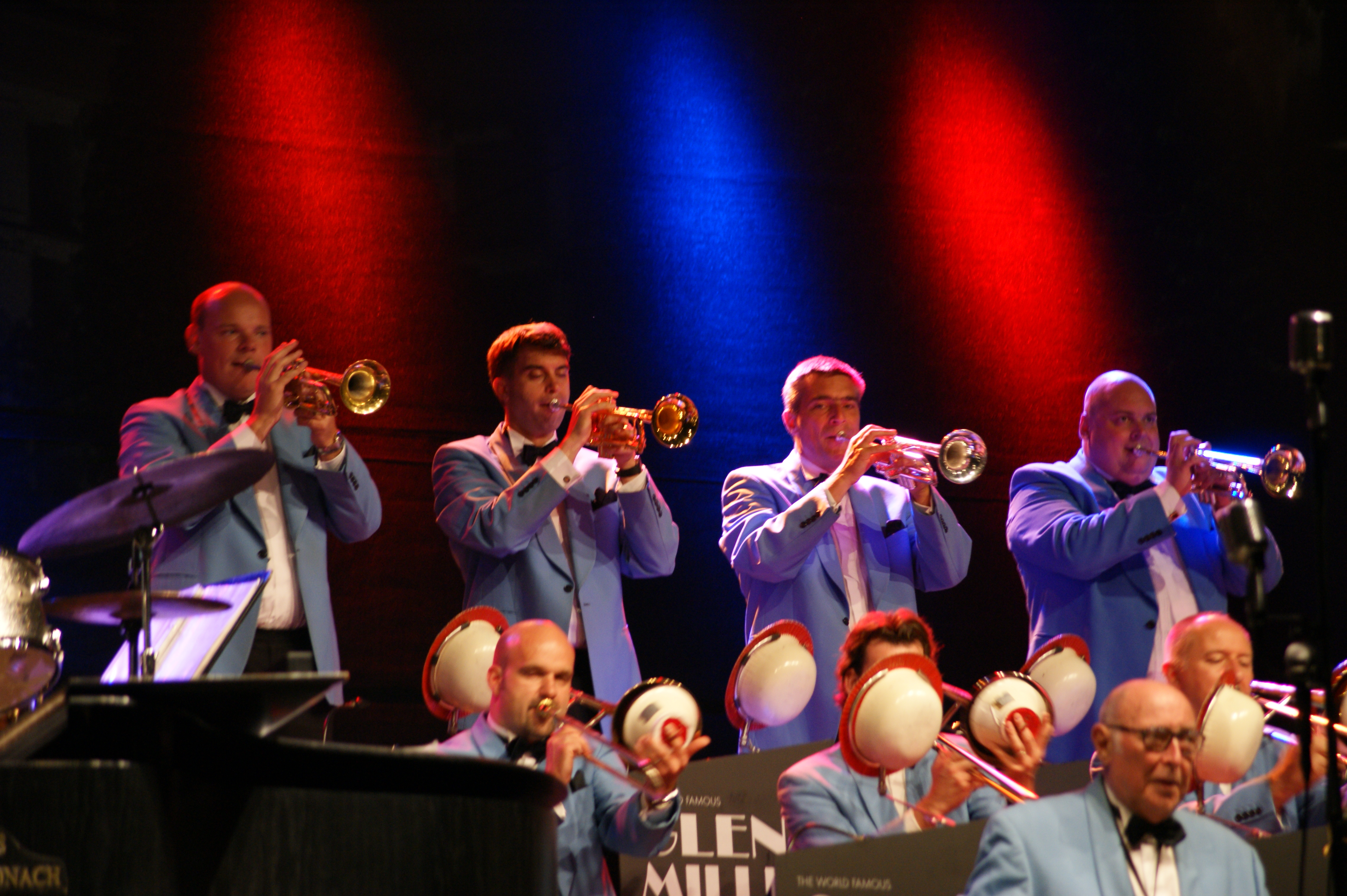 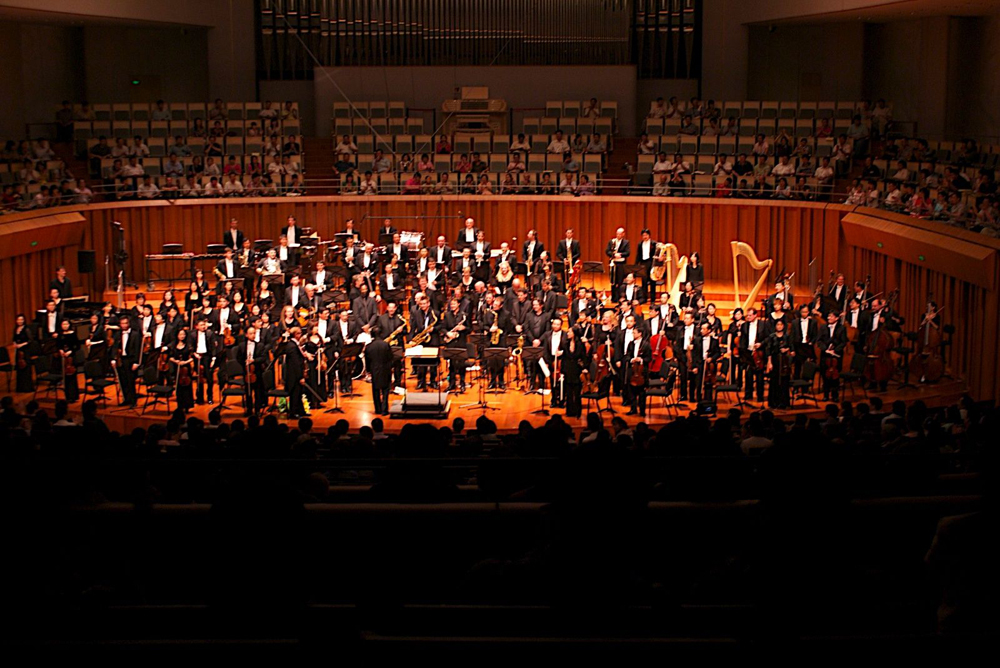 A double concert with the Jazzorchestra of the Concertgebouw with the Singapore Symphony Orchestra, NCPA Concert Hall - Beijing 2009 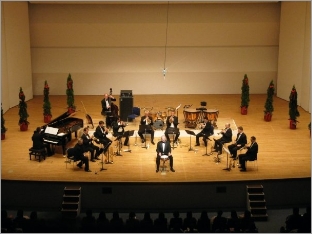 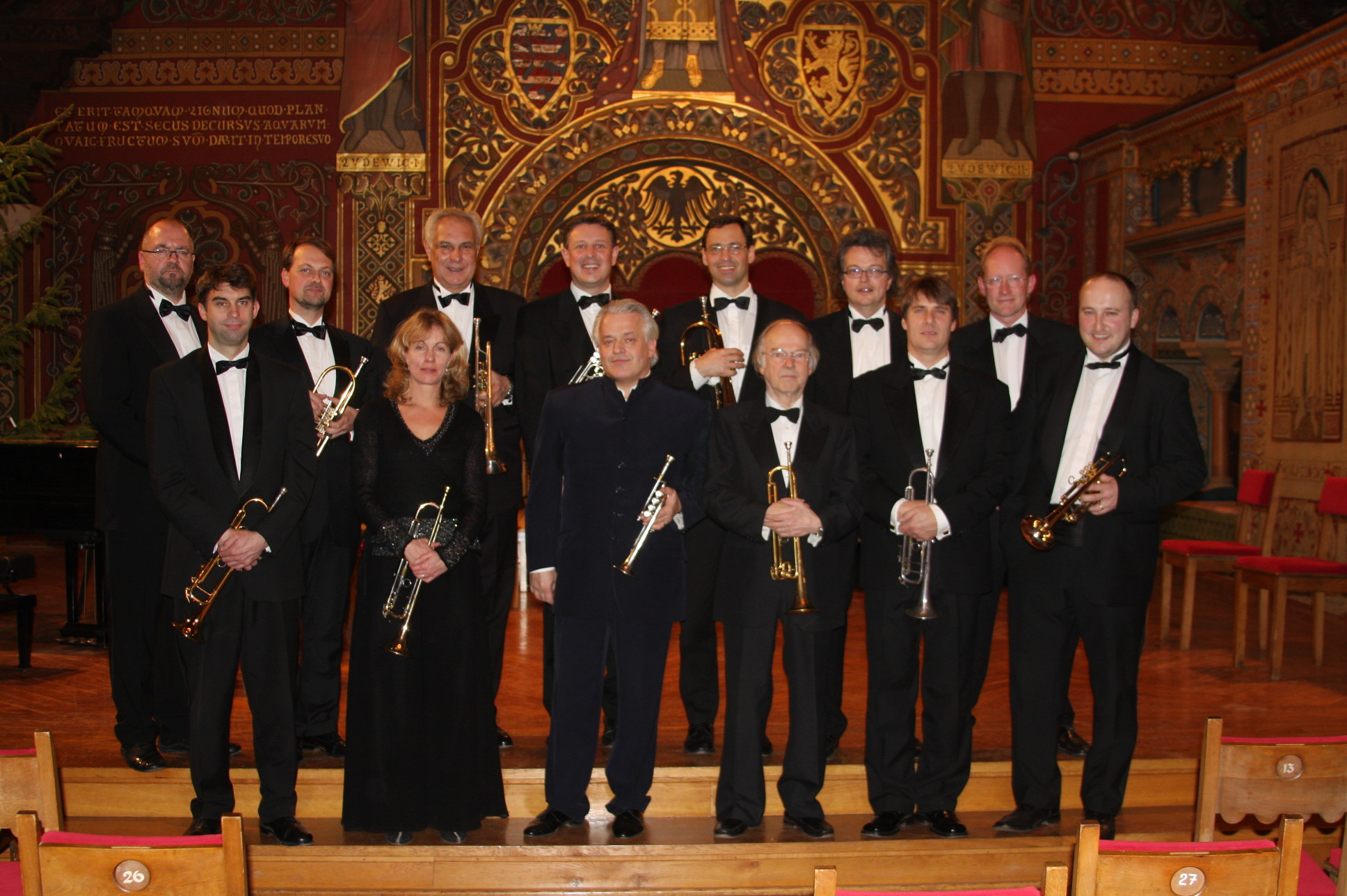 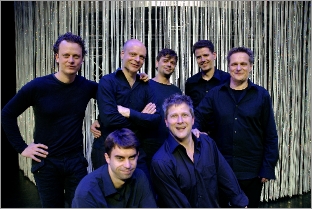 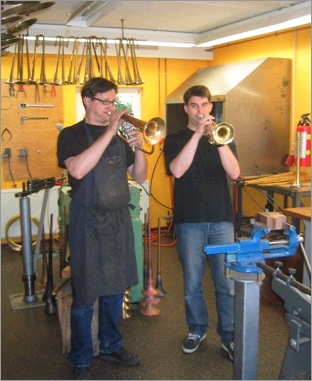 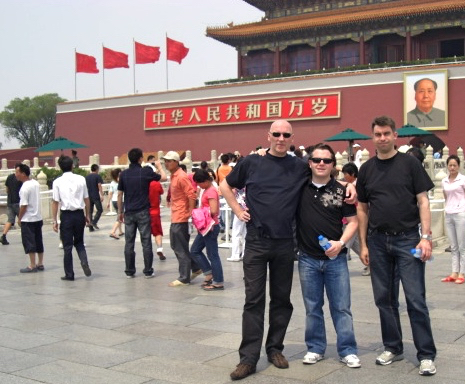 Forbidden City, Beijing 2009 with Wim Both, Martijn de Laat and me. 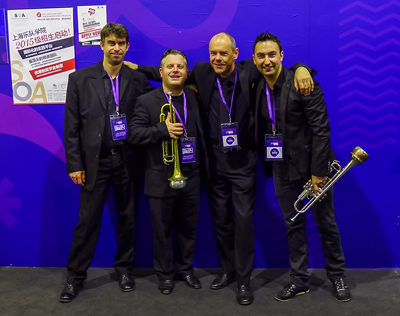