One of my my favorite lead players was Al Porcino. After debuting in 1943 with Louis Prima when he was 18, Porcino played with swing bands led by Tommy Dorsey, Georgie Auld and Gene Krupa. He made the transition into the bebop era with Woody Herman’s First Herd and went on to work with Stan Kenton and Chubby Jackson. Porcino rejoined Herman and Kenton in the 1950s. Following his move to Los Angeles in 1957, he co-led a band with Med Flory and played lead with Terry Gibbs. He was frequently employed for the sound tracks of motion pictures and toured with singers including Frank Sinatra, Peggy Lee, Mel Tormé and Judy Garland. He also recorded with the Bill Holman band and with Count Basie.

Here some recordings he played on:

According to The Biographical Encyclopedia of Jazz, his own favorite recorded solo was from early in his career, 16 bars in this 1946 Gene Krupa recording of Sibelius’s “Valse Triste”.

And here his legendary radio interview with KBOO FM… 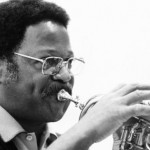 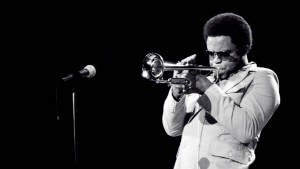 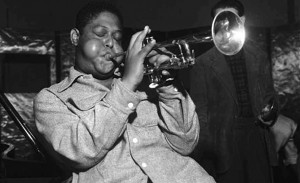 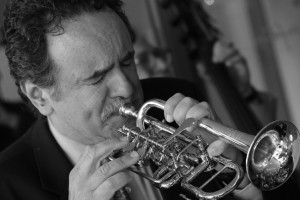 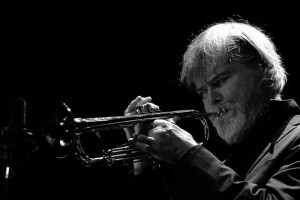 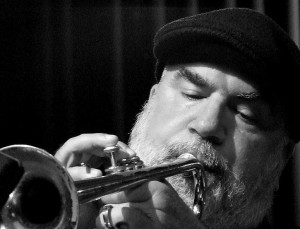