Fugue in G minor, BWV 578, (popularly known as the Little Fugue), is a piece of organ music written by Johann Sebastian Bach during his years at Arnstadt (1703–1707). It is one of Bach’s best known fugues. Early editors of Bach’s work attached this title to distinguish it from the later Great Fantasia and Fugue in G minor, BWV 542, which is longer in duration. I rearranged it for 2 trumpets. 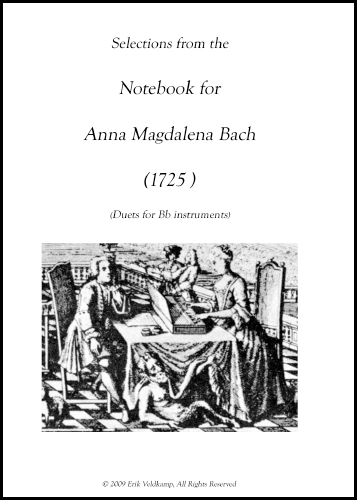 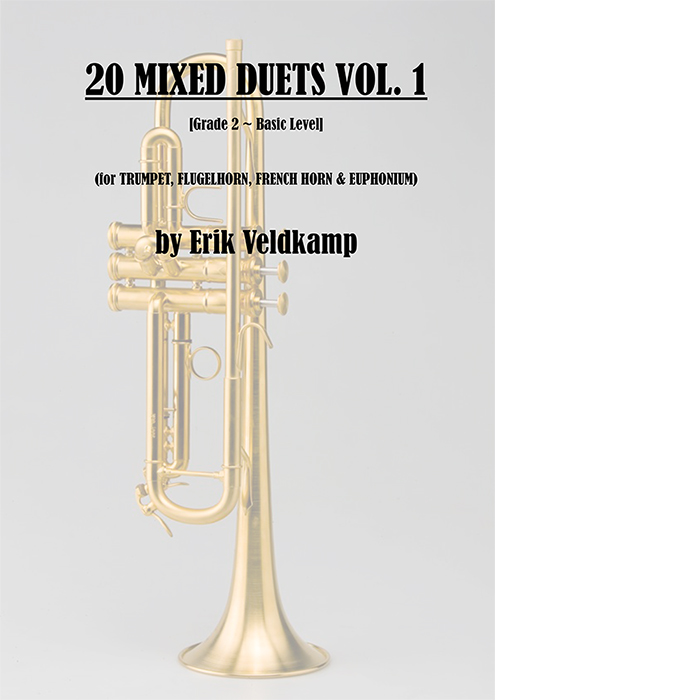 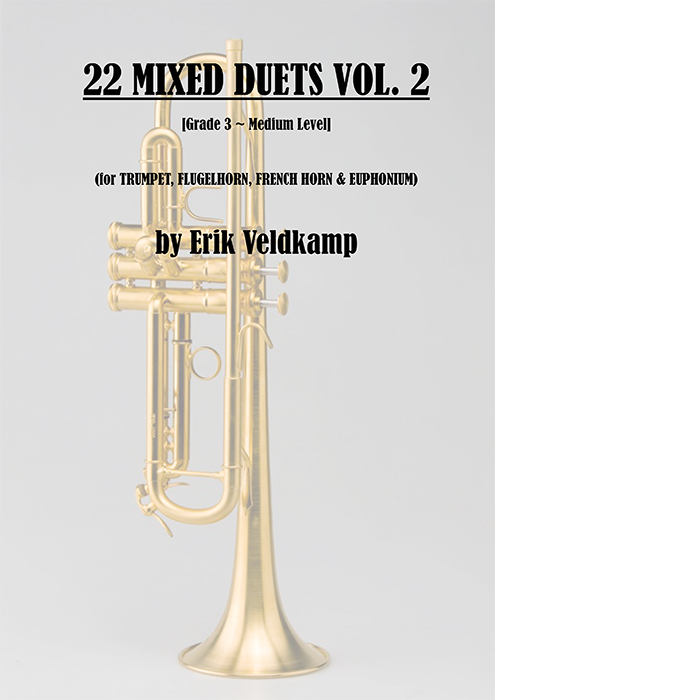 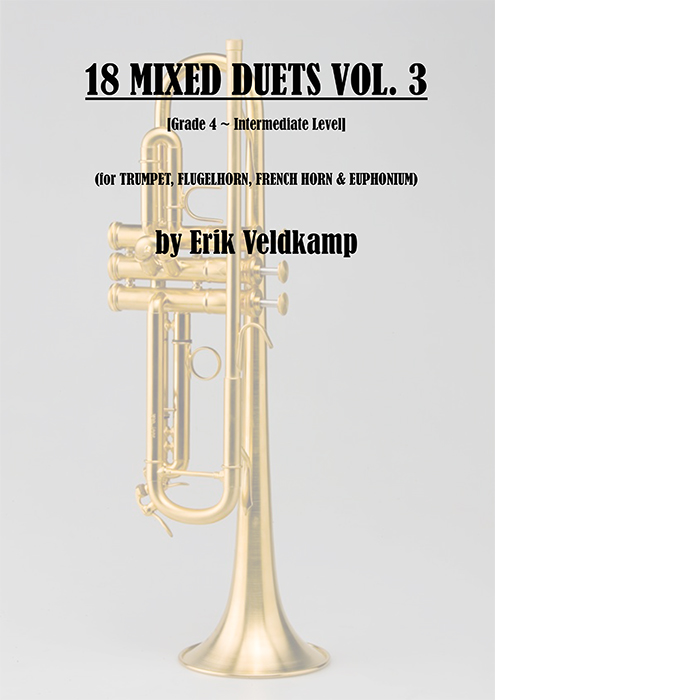 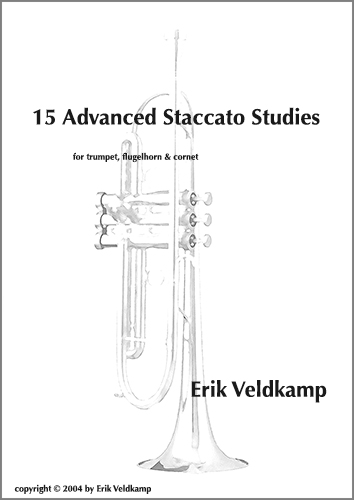 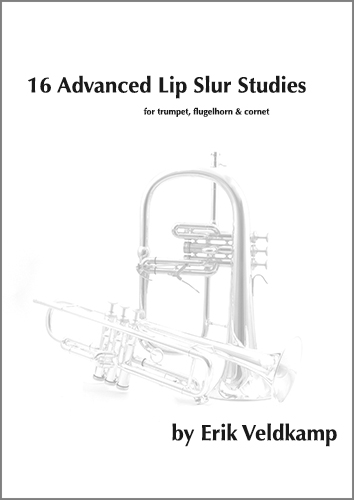 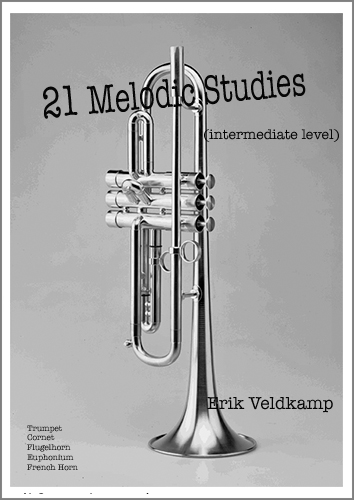 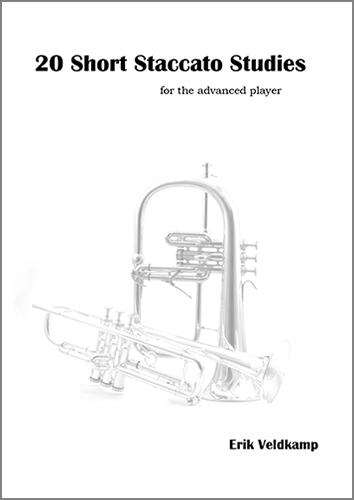