Posted on 26 January 2019 by erikveldkamp

The cd “Jam Session” is recorded in 1954 and is featuring Clifford Brown, Clark Terry & Maynard Ferguson. So guess who is playing this part… 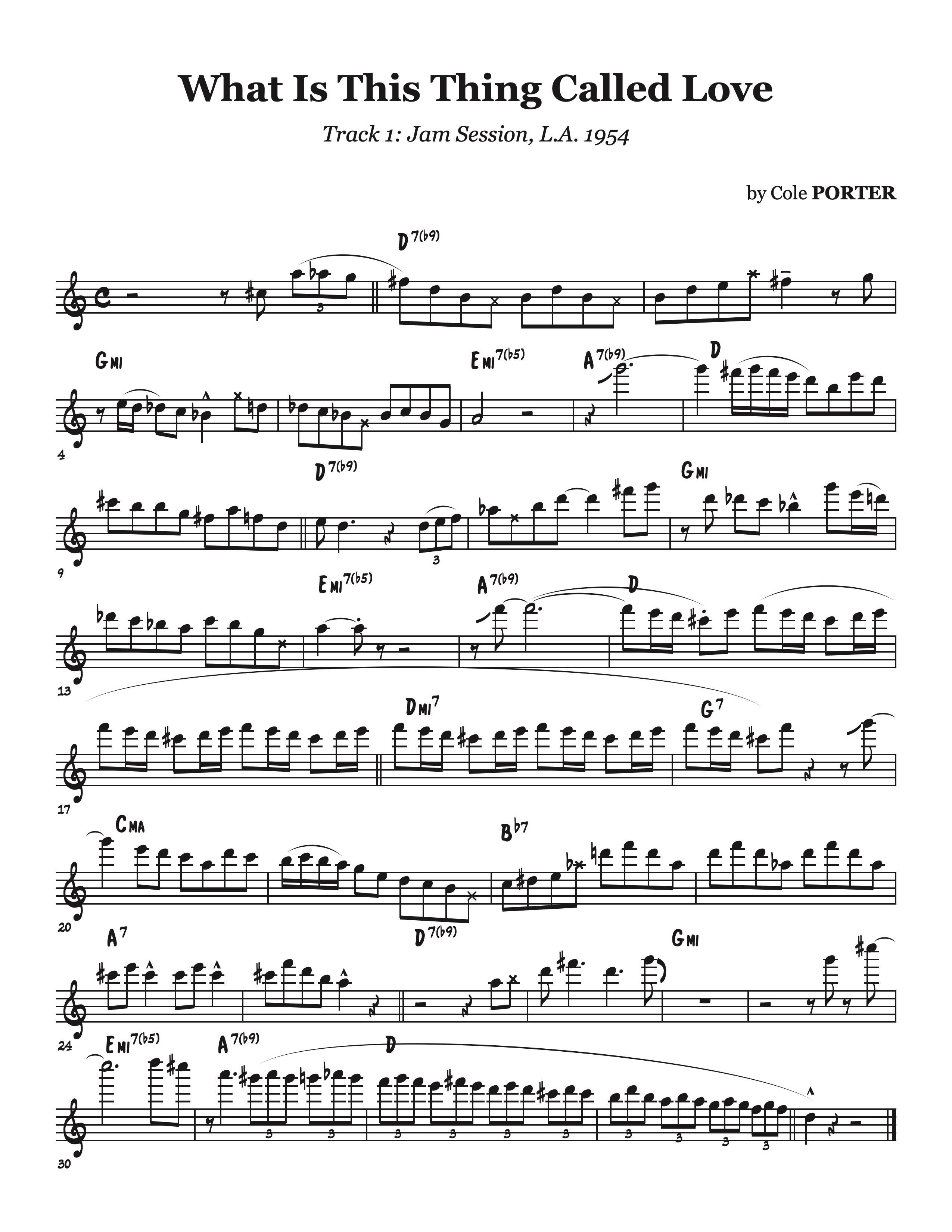 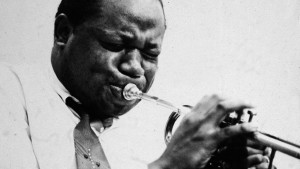 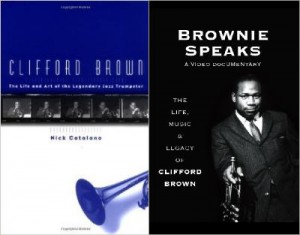